Is reform needed following Big Tech’s entry into financial services and the introduction of AI and machine learning?

The Financial Conduct Authority (FCA) is leading discussions into early 2023 on the future regulation of the financial services sector as a result of digitalisation, following the publication of papers on the implications of Big Tech and, with the Bank of England and Prudential Regulation Authority (PRA), of artificial intelligence (AI) and machine learning on the market.

The FCA, with the publication of a discussion paper on 25 October 2022, is seeking views on the potential competition benefits and harms from Big Tech firms’ entry into retail financial services. The paper focuses on the impact that Big Tech can have on payments, deposit taking, consumer credit and insurance, and potential entry strategies for these firms into these financial markets as well as their potential competition implications.

This crosses over with the regulator’s contribution to a separate discussion paper published with the Bank of England and PRA on the use of artificial intelligence and machine learning in financial services that also looks at how AI can both benefit and potentially harm consumers.

Financial services firms are increasingly using AI and machine learning across a range of areas including fraud and money laundering detection, assessing insurance risk, and assessing creditworthiness and affordability. This is likely to continue due to increased availability of data, improvements in computational power, and wider availability of AI skills and resources.

The FCA has invited comments on specific questions in its paper on the these developments by 15 January 2023, while responses to questions in the Bank of England-led paper are requested by 10 February 2023. In advance, the FCA is hosting a number of webinars over the coming weeks, including an expert panel event on 28 November with sector specific roundtables on 6 and 7 December.

These Big Tech and AI discussions provide a valuable contribution to this broader policy debate and occur as the UK government looks to publish its delayed white paper on AI regulation. In the interim, a policy paper on a pro-innovation approach to AI regulation was published on 18 July 2022 alongside its AI Action Plan, which is part of the National AI Strategy released in September 2021.

On 9 November 2022, the FCA published a speech by Jessica Rusu, FCA chief data, information and intelligence officer, in which she noted that there are legitimate ethical questions about the use of AI, given its ability to mimic human intelligence. Nonetheless, the use of AI in financial services is accelerating, with the largest uptake in the insurance and banking sectors.

In her speech, Ms Rusu reminded firms of what they should consider when using AI, including the need for a firm’s governance framework to take a central role, ensuring that firms take responsibility for AI models and the importance of creating a framework for dealing with novel challenges, such as AI explainability.

In a speech given on 17 November 2022, Nikhil Rathi, chief executive of the FCA, went on to identify a number of use cases for AI as a way of solving issues relating to firms’ implementation of the new “Consumer Duty”. For example, spotting the signs of vulnerability, tailoring products to individual needs and receiving accurate customer feedback and data.

The FCA and wider scrutiny

The list of Big Tech firms that are explicitly named in the FCA’s paper look strikingly similar to the expected class of designated “gatekeepers” under the EU’s Digital Markets Act (DMA), as well as the potential players likely to have “significant market status” under the UK Digital Market Unit’s (DMU) competition regime. All of these companies are subject to the FCA permissions allowing them to do business in retail financial services in the UK (for example, payments permissions, e‑money permissions, as well as consumer credit and insurance distribution permissions).

As noted in the FCA’s paper, before the recent emergence of the DMA and DMU, Big Tech firms had been subject to a number of competition enforcement cases and market studies and investigations around the world with a considerable degree of scrutiny under competition laws. For example, in the UK in March 2021, the CMA opened an investigation into Apple Pay in relation to the distribution of apps, in particular the terms and conditions governing app developers’ access to Apple’s App Store.

At the same time, the FCA is clear that the entry of Big Tech firms into the financial services value chain is likely to create a number of positive competitive pressures. These could include increased operational and technological efficiencies, which could result in lower prices and better provision of financial services, as well as improved access to financial services for specific subgroups of consumers who are, perhaps, currently unserved or underserved by incumbent firms.

The FCA’s paper forms part of the increased regulatory interest into the way in which large digital players operate in the UK and could have an impact on the rules under the upcoming DMU regime. A number of issues that have influenced the DMA and DMU regimes are of relevance to the financial services markets, such as, for example, Apple Pay’s restrictions on app developers’ ability to use competing payments providers.

However, the FCA – which has a sizeable internal team of competition professionals and enjoys concurrent competition law powers with the CMA – has to date not been actively engaged in this area (having joined the Digital Regulation Co-operation Forum after other UK regulators). The recent publication of its discussion paper could signal a change in its approach and more involvement in this new regime which should listen carefully to what the player operating in the highly-digitalised financial markets have to say.

Who should get involved in these discussions? These will be of interest, in particular, to firms offering payment services, deposit taking, consumer credit or insurance, particularly where they are using or planning to use AI, as well as firms who compete directly with Big Tech firms. Now is the time to provide industry perspectives and help shape and drive policy decisions that will potentially shape future regulatory change for the better. 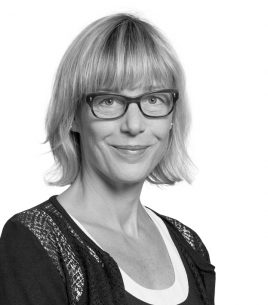 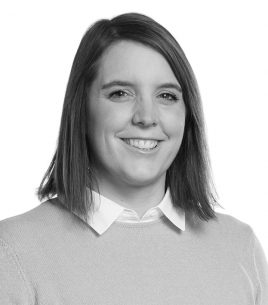 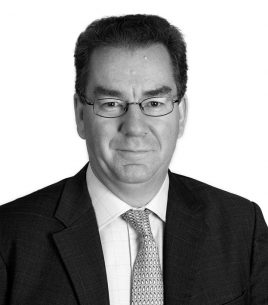 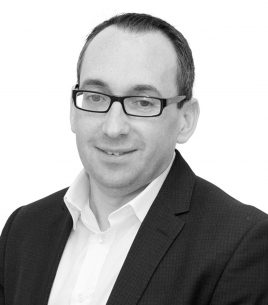 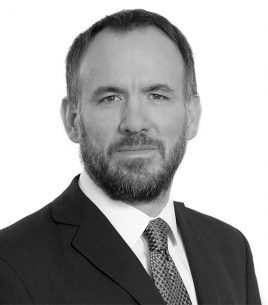 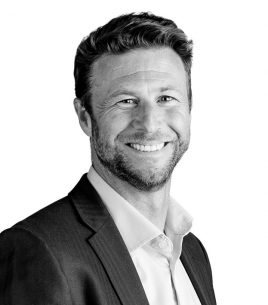 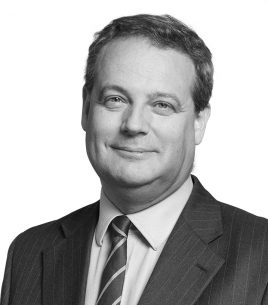 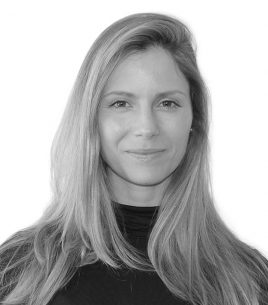 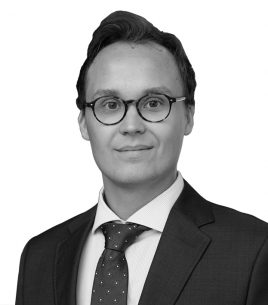 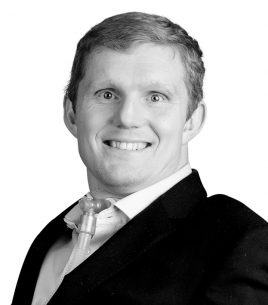 Associate, Competition and transformations support, UK
T +44 117 917 3852
Email Rob Camm
View Biog
We have placed cookies on your device to give you the best experience. Find out more here, including how to change your cookie settings. If you continue to browse on this site, we’ll assume you’re OK to proceed. OK