Various EEA states have published draft laws or other initiatives with respect to banking and finance regulatory law in order to be prepared for the occurrence of a hard Brexit. Which approaches are taken by national legislators in particular EEA states? The following overview provides some basic information about the content and status of such EEA states’ initiatives.

This article was originally published in the February 2019 edition of Osborne Clarke’s EPSM Legal Research Newsletter. 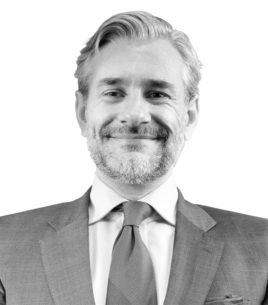 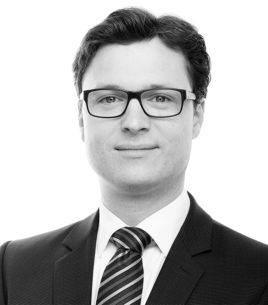 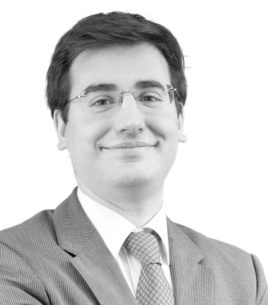 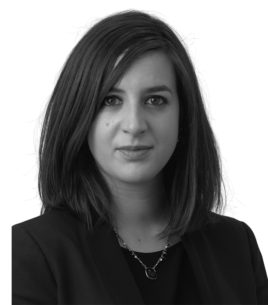 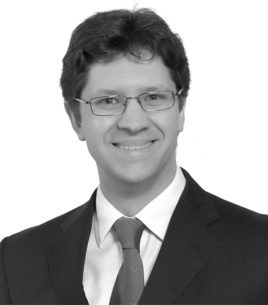 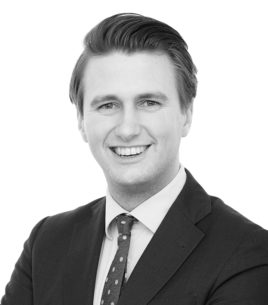 Associate, NL
T +31 20 702 8690
Email Ted Broekhof
View Biog
We have placed cookies on your device to give you the best experience. Find out more here, including how to change your cookie settings. If you continue to browse on this site, we’ll assume you’re OK to proceed. OK